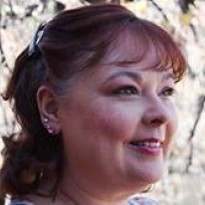 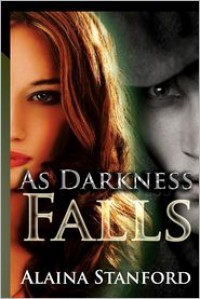 Nearly a year later Cabal suddenly appears at the Woodland Village just as word comes of a band of renegade Trolls that escaped the Netherworld. .

Sarah foolishly left behind the one person who could make her happy after finding Cabal in the arms of another woman. Nearly a year later he suddenly appears at the Woodland Village just as word comes of a band of renegade Trolls that escaped the Netherworld.

His presence stirs something inside Sarah that she has never felt before. Soon they discover that Jack and Nicole, Sarah's dearest friends are in serious trouble deep in the wilderness. An evil presence stalks their mountain seeking to destroy them. Sarah is forced to travel deep into the mountains with Cabal as they rush to their friend's rescue.

Will she be able to resist his charms long enough to save her friends? Will Cabal manage to convince Sarah of his love before it's too late? Will Sarah possess magic strong enough to defeat the powerful evil that stalks them? Will her friends agree to the terrible price they must pay to rid themselves of the beast?

What Readers Have to Say: